The 2015 UCI BMX World Championships were held on one of the  top European tracks, situated  inside the Zolder F1 circuit in Belgium.

This year saw  the biggest ever UCI BMX Worlds with over 3300 rider participating in the event.

On Wednesday 22 July, Axel would line up to compete for the title that has eluded him since his first attempt in 2009 in Australia. The past 2 years Axel has failed to make the finals, and he was ready to prove to everybody that he could do it.

With  142 riders in the class, 1/16th's  needed to be run. This made the day event longer than normal, however Axel was up to the challenge and raced comfortably all day, doing only what was required to ensure that he moved all the way into the finals. Watch the videos to see how he takes his first 20" W1 plate.

On the Friday, Liam lined up with  63 other riders to get into the top 8 and secure a place in the Super Finals. Liam made the qualification, but a few mistakes oin his lap saw him finish in 8th place in the Time Trial standings.

Saturday the weather gods were  against us, and the whole schedule was moved forward, forcing riders, team managers and coaches to be pulled out of bed earlier and get prepared for racing. The qualifying motos were cancelled and the riders were put straight into 1/8 finals based on the TT ranking.

Liam was looking to stay safe in the wet conditions and work his way through the qualifiers, but an  amature move from a French rider that then slid out and fell right in front of Liam say those tactics come to an abrubt end and end his chase for a world number in the Junior Men class. 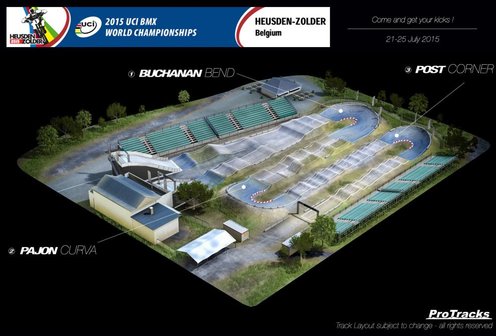 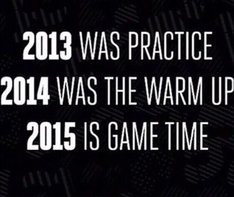