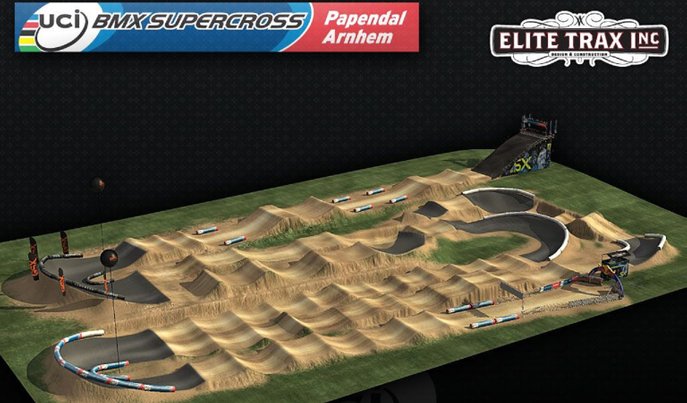 Round 3 on the UCI SX World Cup circuit took the German Team to Sweden.

The track was extrmely well prepared and many teams had stayed on after the World Championships and had been training in Sweden for the past few weeks. However, mother nature had her part to play and during practice on the Friday, the wind started picing up. On the Saturday the entire schedule had to be changed due to the excessive high winds. The qualifying for the women was moved tot he Sunday morning, and the men's qualifying rounds would be run on the Saturday evening. With high winds still pravailing and rain falling, the qualifiers were then reduced to 2 rounds only, making the qualifying chances even harder for the team.

Unfortunately, the German team did not cope well with the conditions, and all the riders made an early exit from the event. 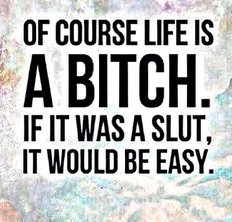