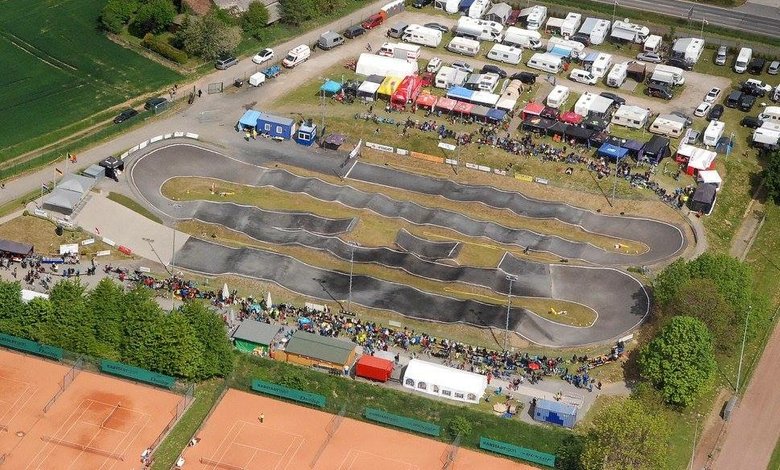 The 2015 German National Championships was held on the excellently prepared track in Ahnatal.

Summer had arrived and the thermometer was running at 38 degC on the Saturday.

In the Boys 15/16 class, 41 riders registered, setting up 1/4 finals. Axel managed to ease his way through the motos and into the 1/4's, then semi's, and into the finals. Team mate Kai Stindl had been dominating the other half of the table and the two were ready to do battle. Axel got the lead from the gate and opted for the Pro Section. Kai followed, however a small hang-up on the first pro jump saw his momentum lost and left Axel to increase his lead and ride it out to the line for his 4th National Championship win in a row.

In the Junior Men class, a good turnout of riders for this class made for some exciting racing. Liam made it comfortably through to the finals where his toughest competition was waiting for him. He managed to dominate fromthe start and lead the pack into the second straight, hitting the pro section smoothly and thereby increasing his lead and taking a comfortable win for his first Championship class National Title.

Sunday saw the Time Trial race and with similar weather conditions the riders were releaved that only 2 laps were required (for those qualifying through to the Super TT Finals).

In the Boys 15/16, Axel set the pace on his first run, topping the tables with a 1,207sec gap over the second placed rider.

In the Junior Men, Liam came up short by 0,307sec to qualify in second place.

In the Super Finals, Axel again dominated, this time increasing the gap over second place to 1,477sec.

Liam push hard but it was not enough to beat team mate Philip Schaub's time, and was left 0,073sec short in second.

Overall and extremely successful weekend for the Webster boys, and the first time that they have both been National Champions in the same year. 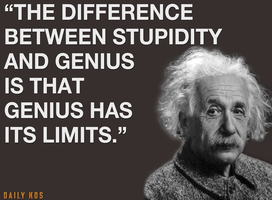