Welcome to WebsterBMX, the BMX racing website for Liam Webster and Axel Webster. Here you will be able to find all the race updates, information, achievments and racing  history on the Webster BMX brothers.

Click on the links below to navigate to our event pages, or use the menu at the top 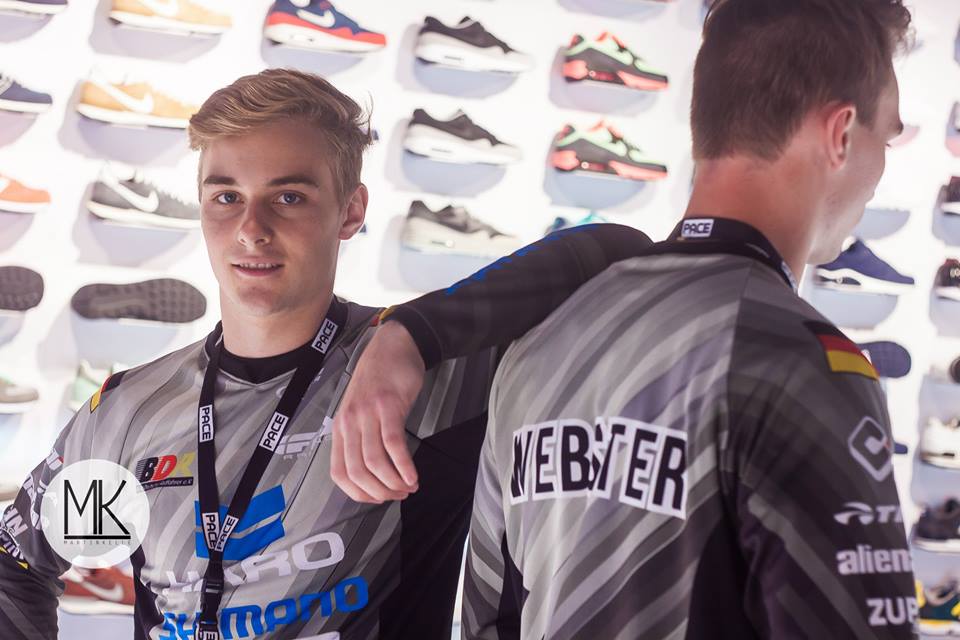 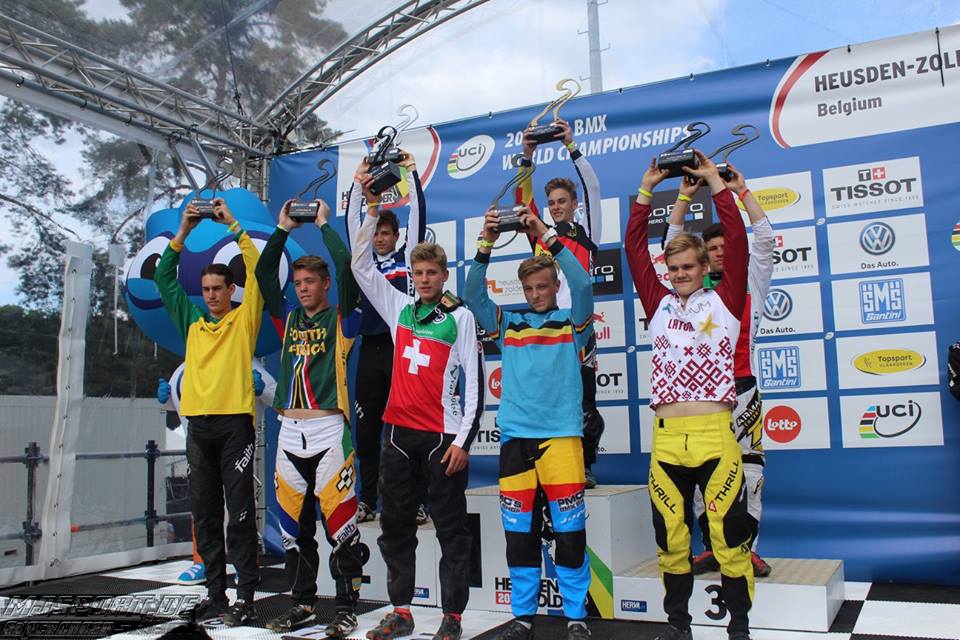 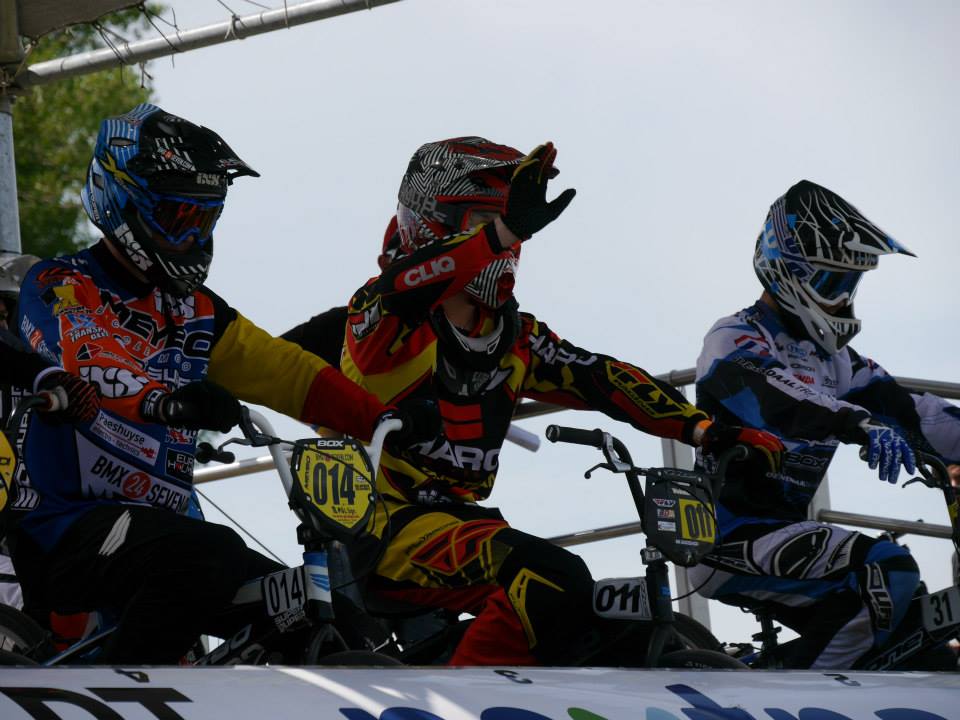 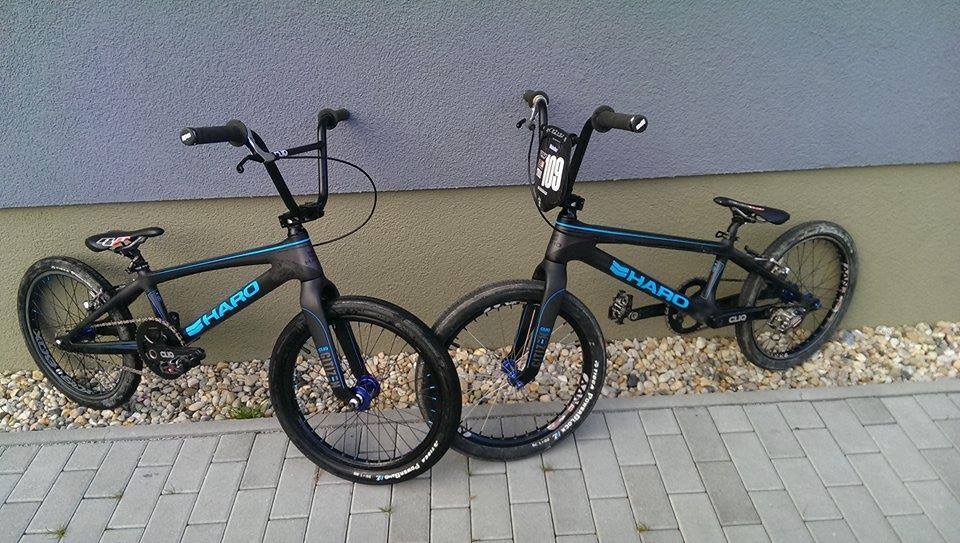 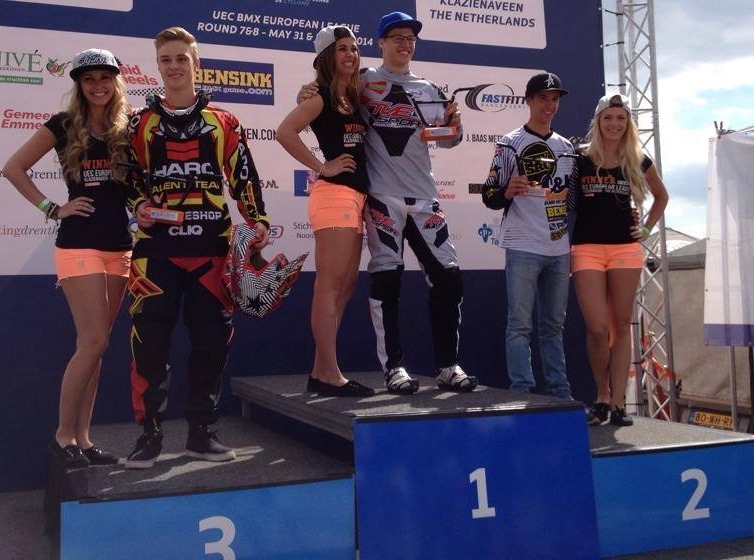 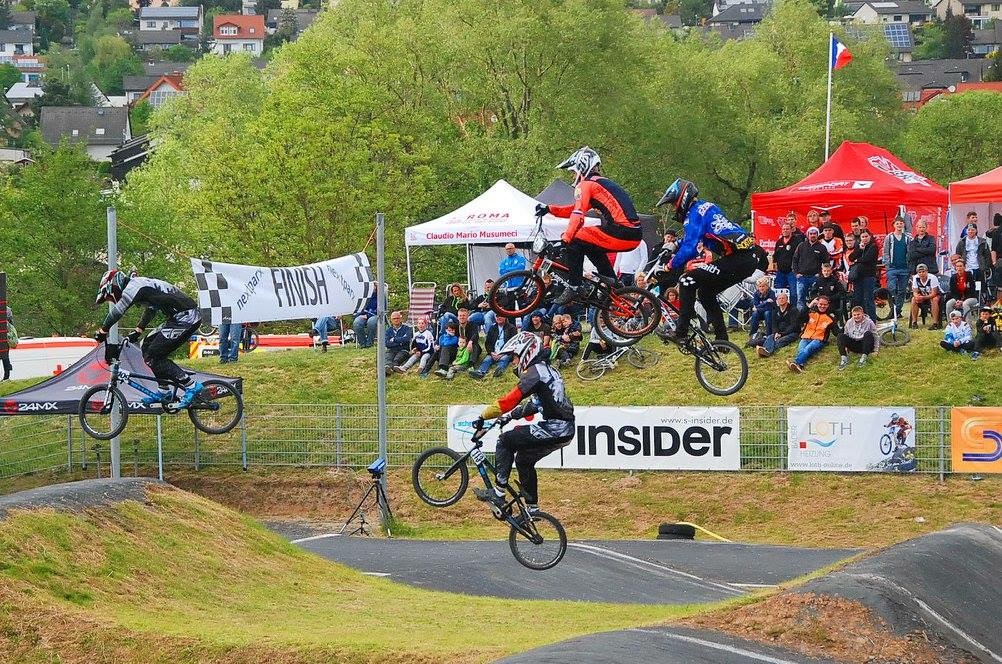 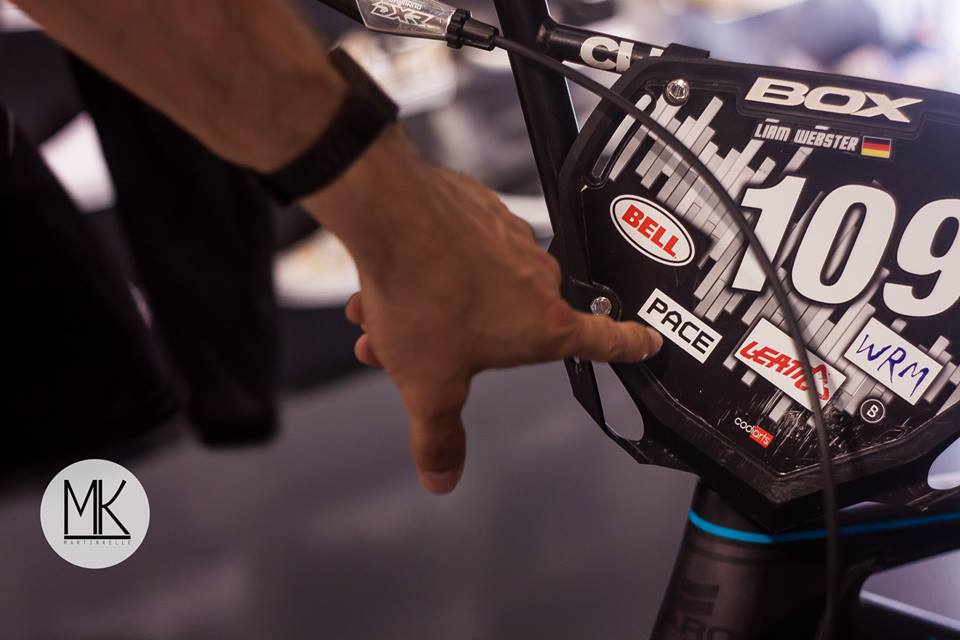 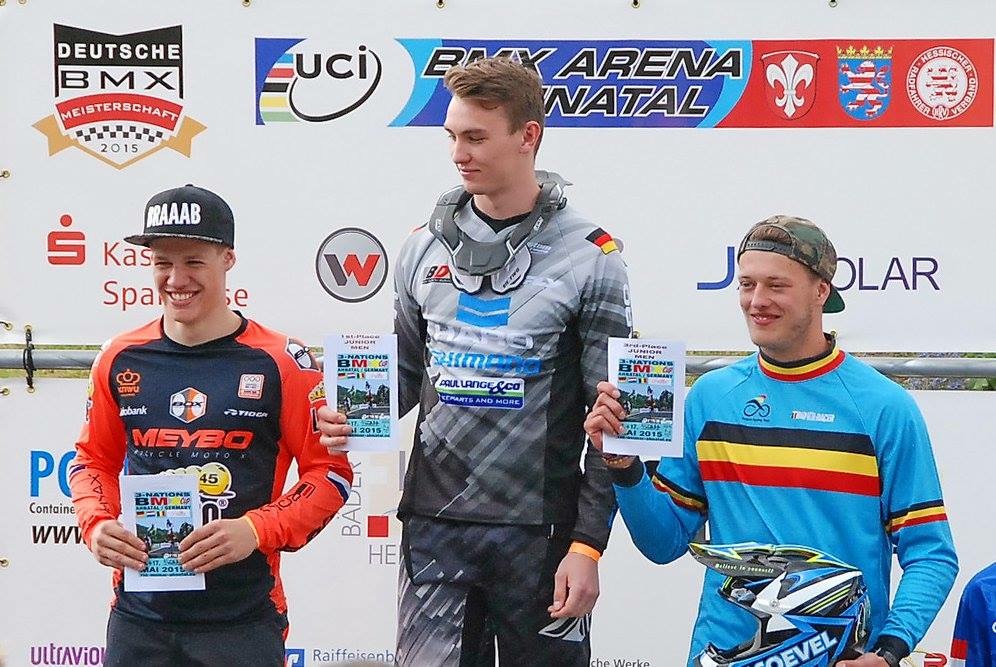 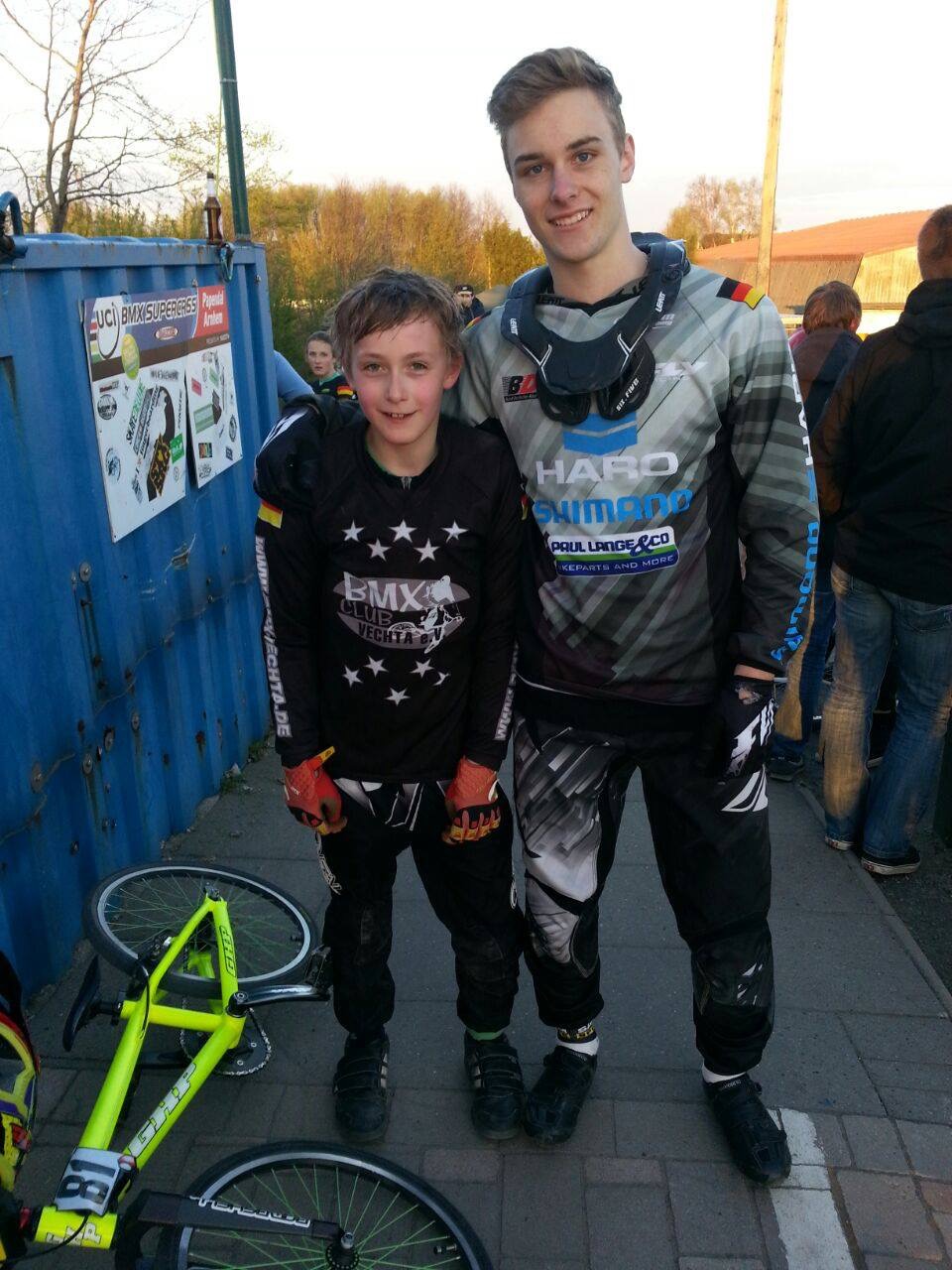 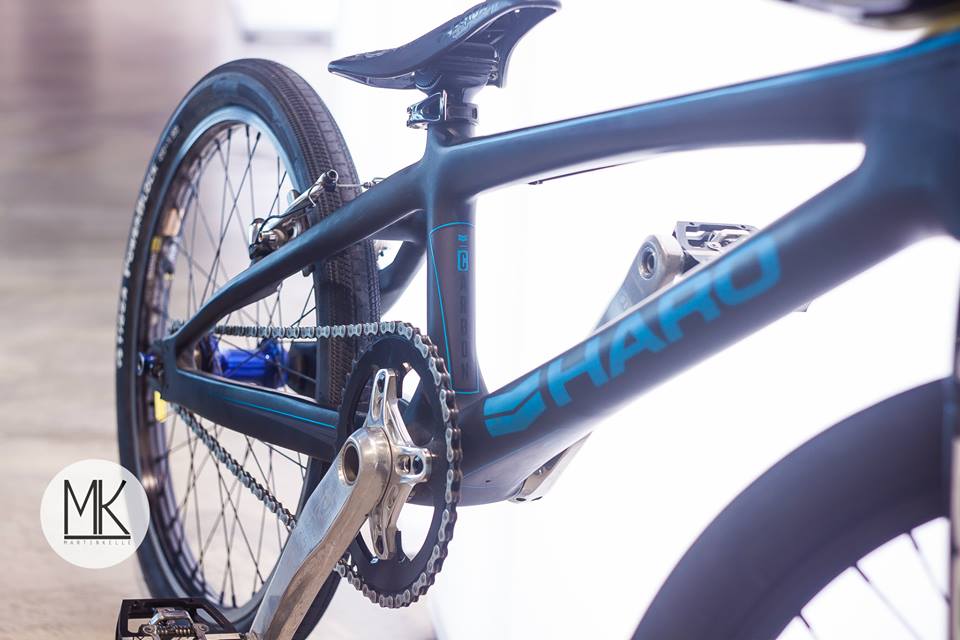 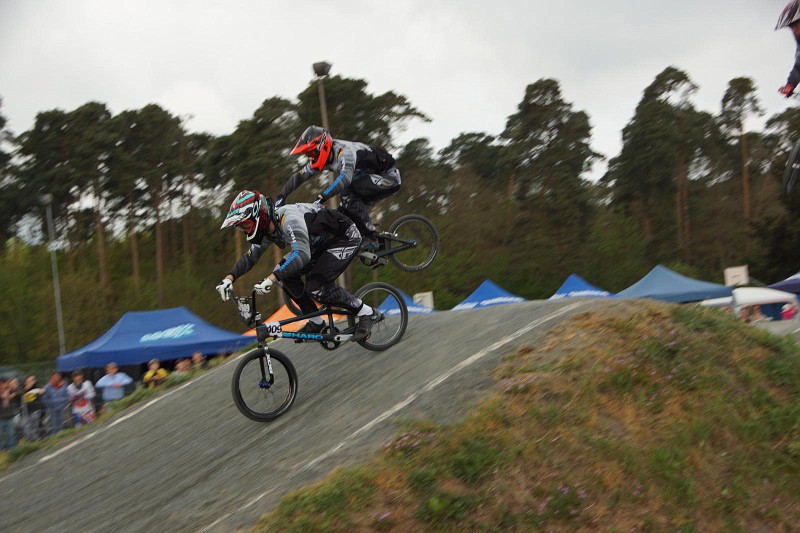 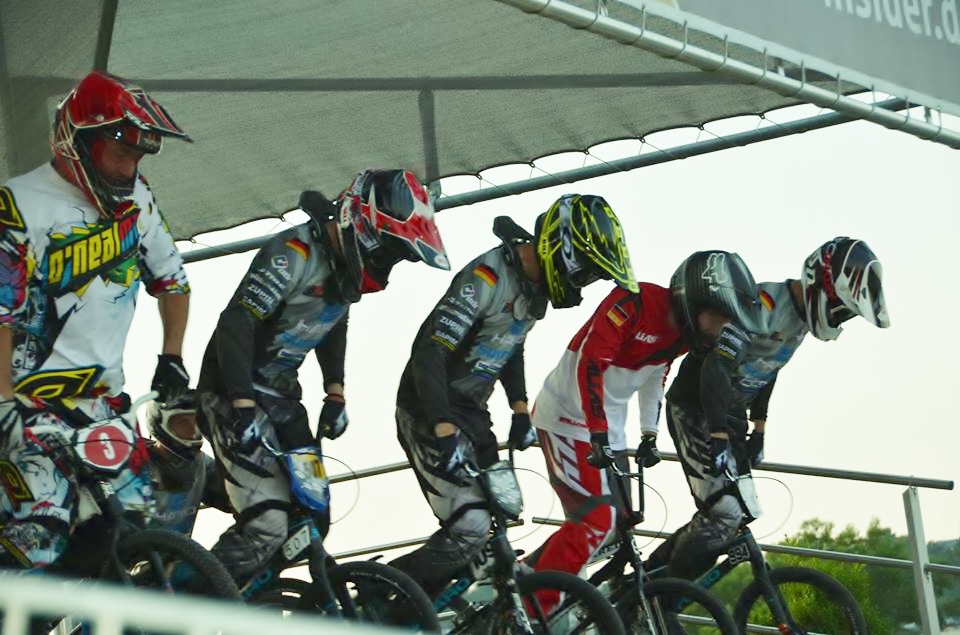 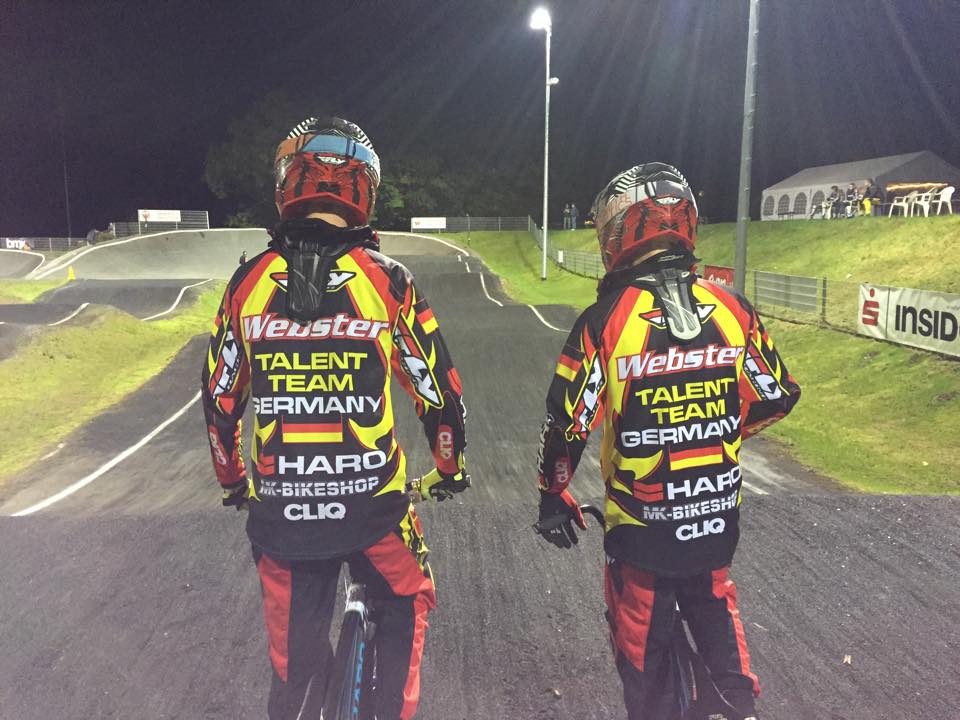 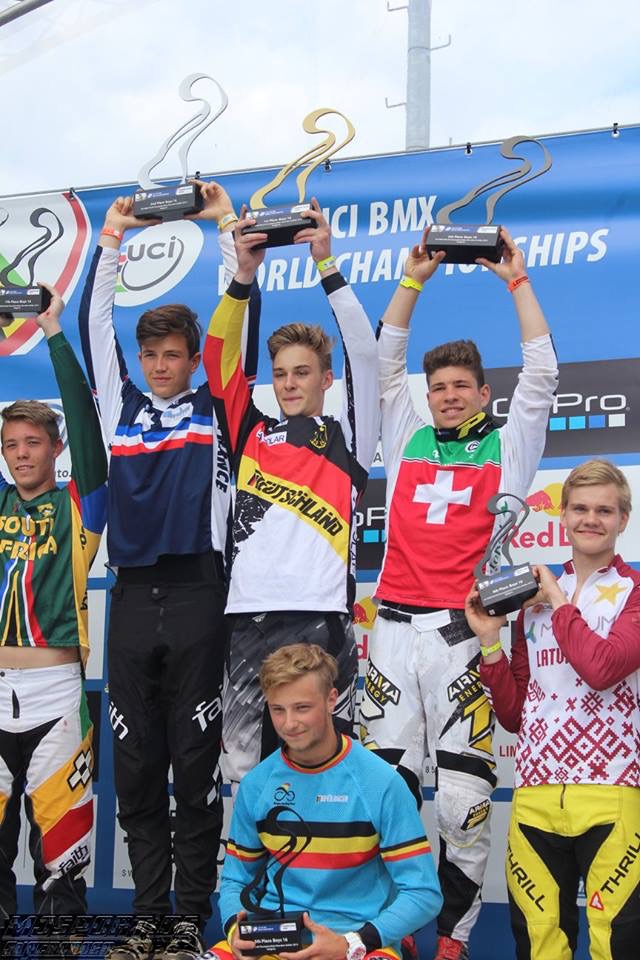 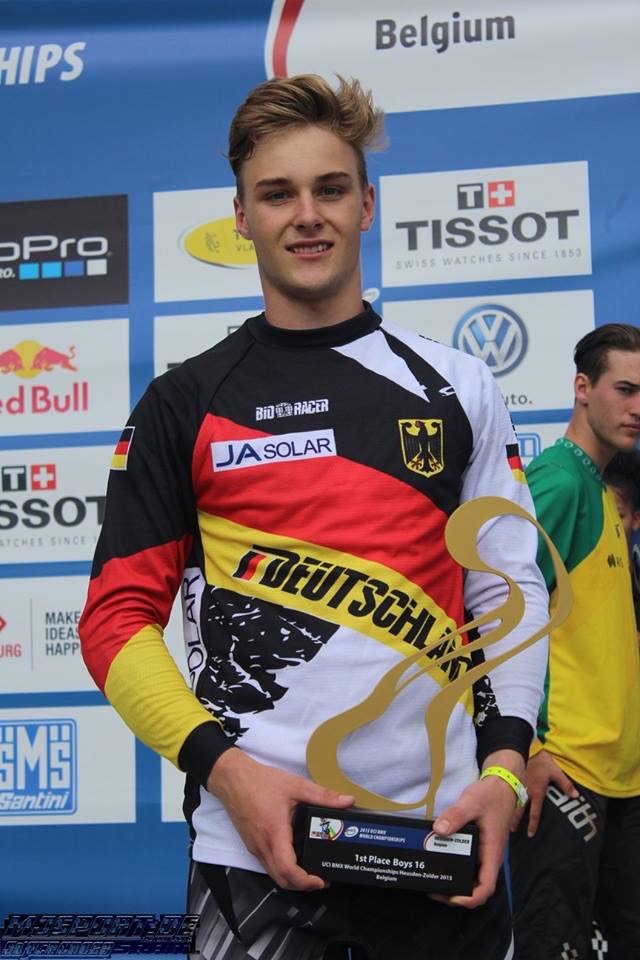 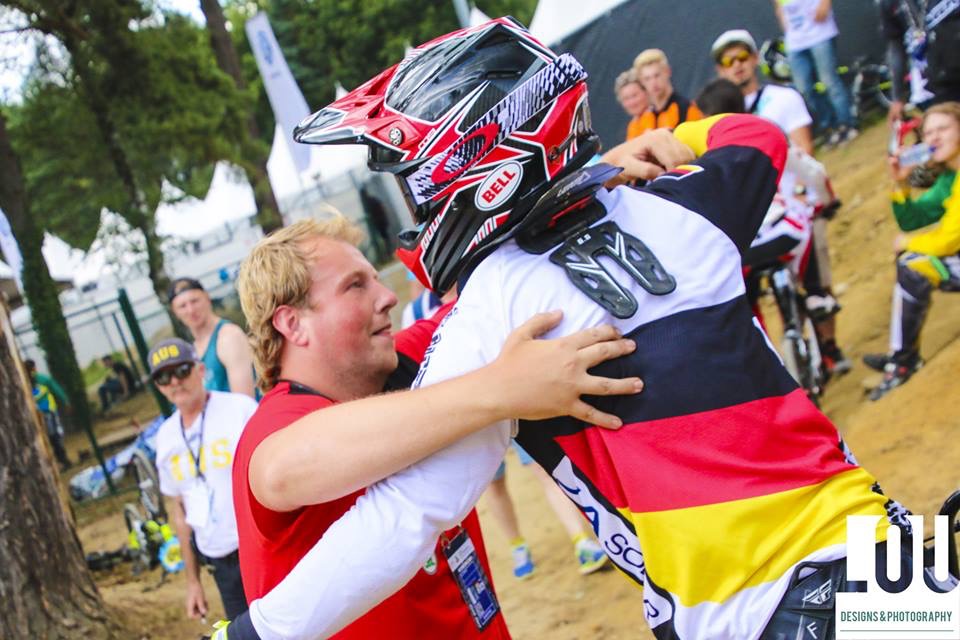 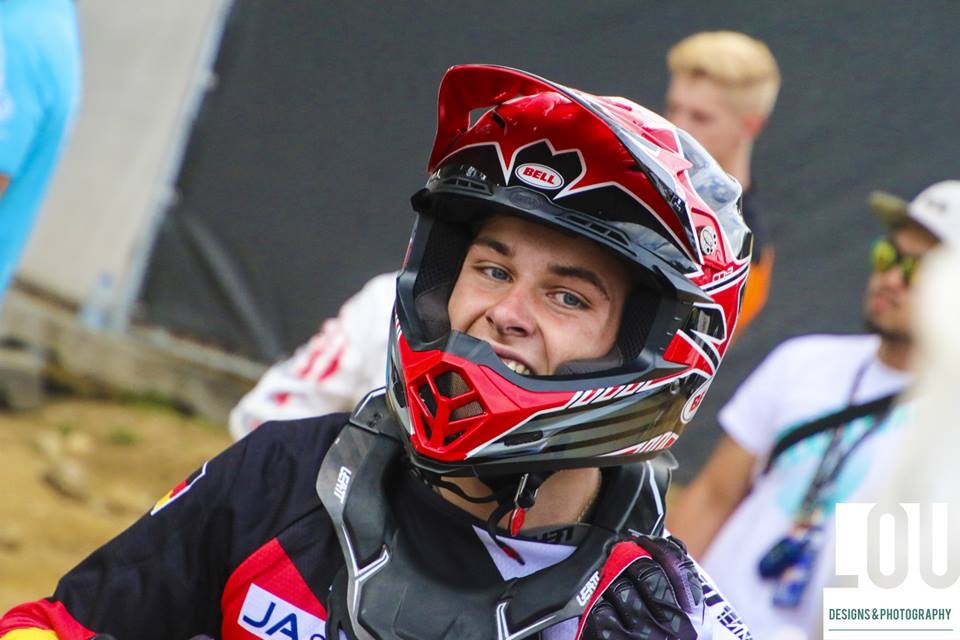 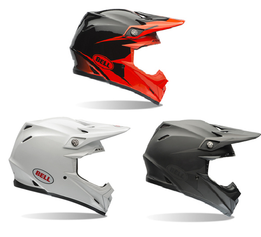 After a tough two seasons in 2016 and 2017, we are back on our bikes and are coming to the end of our winter training which has been extremely tough, both physically and mentally.

It has been a long road after our injuries, with Liam suffering a Talus break just before the World Championships, and the first reports from the doctors were, "you will not be riding your bicycle again". However with the support of the German Federation and Olympic sports doctors with refereals to the top clinic in the USA for ankles, Liam has made a full recovery and is getting back into shape fast.

Axel's unfortunate crash in Prague turned out worse that originally thought , leaving him with the broken Knee-cap. This type of injury has also ended many a cyclists career, and it has definiely not been an easy road, and there is still a long way to go before he will be 100% race fit again. progress has been slow, but he is on the right track and we are looking forward to him starting to compete in some events in 2018. 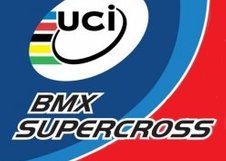 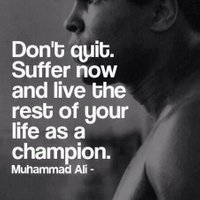